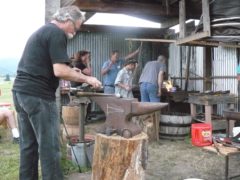 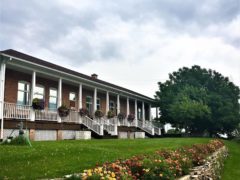 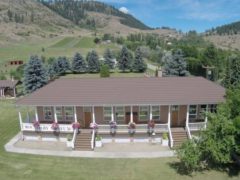 The Boundary Museum Society was established in 1958, and incorporated in 1980. From its inception until 2009, the Boundary Museum Society operated out of the downtown core of Grand Forks, BC. In 2009, the Boundary Museum moved into the former Fructova School, now called the Fructova Heritage Site. The Fructova Heritage Site was built by the Christian Communities of Universal Brotherhood (CCUB) Doukhobors in 1929 as a facility to teach English and academics to the Doukhobor children of the Boundary area. The school was in use until the late 1940’s. The Boundary Museum currently features five larger exhibits – the Doukhobors, a schoolroom, local wildlife & environment, historic store in addition to several smaller exhibits on First Peoples, China town in Grand Forks, forestry, sports, and music. Exhibits change from time to time. You will also see a Doukhobor bread oven and perhaps be able to participate in bread making or other activities in the summer months. 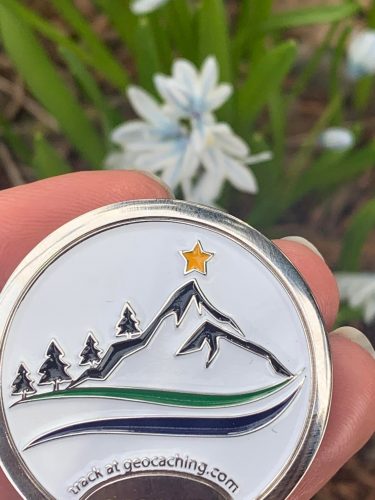 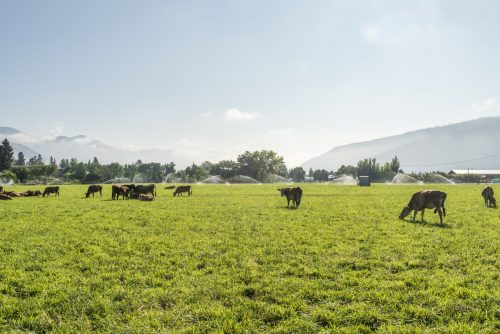 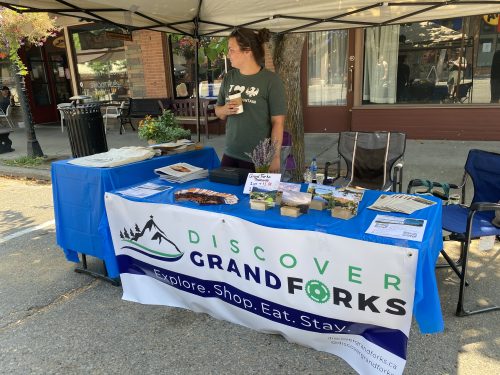